Running water is Pie in the Sky for Croker

Running water is Pie in the Sky for Croker

Canberra Raiders legend Jason Croker won’t be running water, he’ll be walking it. That’s all his creaking knees will allow him to do for the Pie in the Sky charity game, at the Green Machine’s spiritual home of Seiffert Oval on Friday night.

While his knees won’t let him play after 318 NRL games of damage. Croker will form part of an all-star water carrying crew along with Brett Mullins and Josh Miller.
But the players on the field might need to be patient about getting a drink. “The old knees are not up to it. I’ll be walking the water out, mate, I won’t be running the water,” Croker said.

“It should be a good arvo. I’m looking forward to catching up with some old teammates and it’s for a great cause as well.”

Croker’s 1994 premiership teammate Nagas will be playing,with the former NSW winger happy to play on one condition! There’s a doctor on the sideline.
The 45-year-old has done a “little bit” of training, but was mainly looking forward to catching up and talking about the old days. “Just reliving my youth like the rest of them I think,” Nagas joked.

“To get back and see a few of the guys that I haven’t seen for a while and catch up and talk about the good old days, and see where we’re at in regards to whether we’ve still got it.
“Hopefully we don’t snap anything. It’s been a long time since I’ve played a bit of physical contact.” PIE IN THE SKY

Mal Meninga comes aboard as one of our ambassadors

It has been an exciting month so far for Custom Home builder David Reid Homes! We have been lucky enough to have Mal Meninga come aboard as one of our ambassadors! Mal has played a part in David Reid Homes Australasia for many years now, by participating and coaching the David Reid Homes Pie in the sky All Stars. We look forward to the future and are excited to be working with Mal. 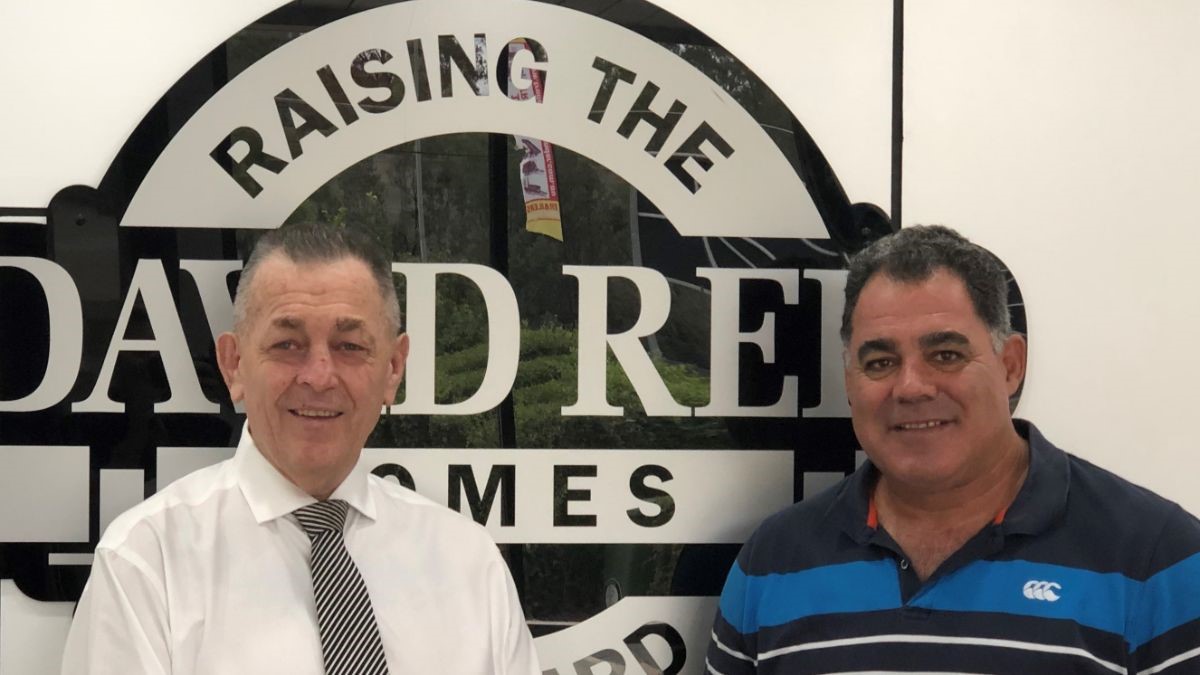 Although each David Reid Home is unique, some of our clients choose to draw their inspiration for their dream custom home from our existing concept designs. David Reid Homes is able to adapt our concepts to meet your vision and create a personalised luxury home especially for you. Below are a couple of our favourites! 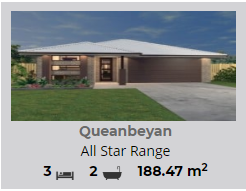 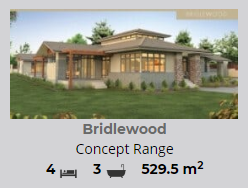