Jess is travelling to Malaysia, China and the US later in the year, after being selected for the Australian Futsal Team.

The charity golf day was organised by Custom Home Builder David Reid Homes in partnership with the Logan Chamber of Commerce.

Jess said she had been playing futsal for three years, but football had been in her life for much longer.

“I’m really excited about the trips, I’ve only been to Fiji before,” she said.

“It was his idea to have an annual charity golf day to help out local sporting people,” he said.

“This year’s nominee was Jess.” 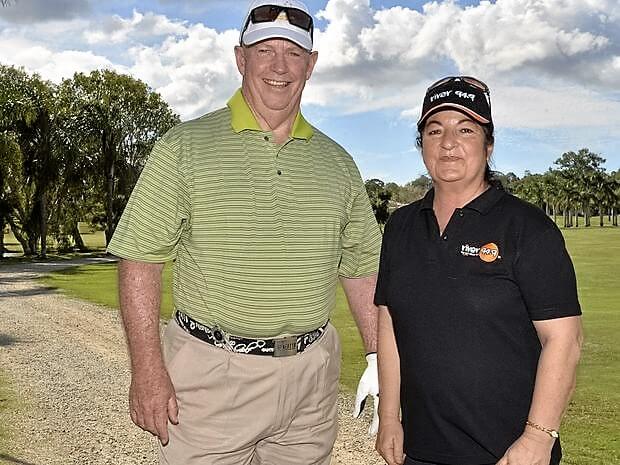